What would a stay in Bogotá be without a visit to the famous “Museo de Oro”, the gold museum?

It’s been years since I visited the Bogotá Gold Museum and in May, during my last stay in Colombia, I really wanted to go to the City Center to visit the museum again. It is definitely a must-have for a goldsmith! But for every other tourist too.
The museum was unrecognizable, it has beeb completely renovated a few years ago. Many beautiful pieces have been added. Above all, however, the didactic preparation has been completely renewed. 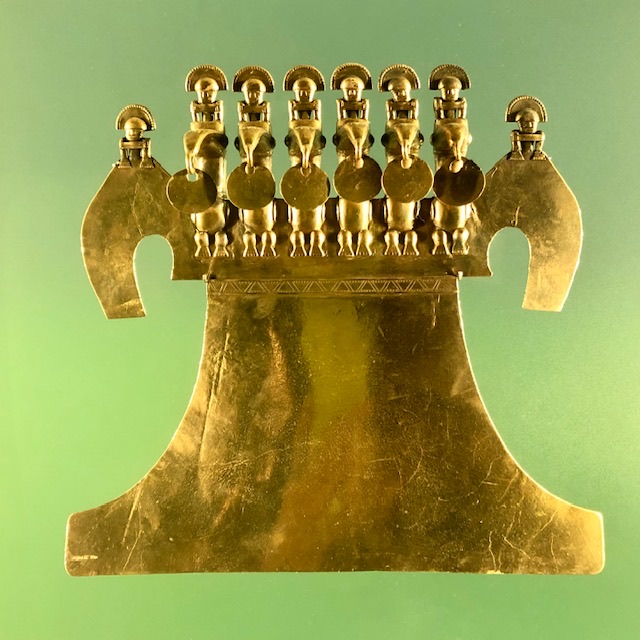 I was equally pleased and amazed by a sentence that I came across right at the beginning of the exhibition:

“Miners were respected specialists who were held in high esteem because they knew the secrets of the earth and how how to extract metals from it. Goldsmiths also held a dual status, since they combined technical and supernatural knowledge in their work: many of them were religious and political leaders”.
(Quote display board Gold Museum, Bogotá) 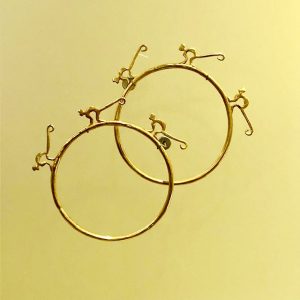 I had never looked at my job from this point of view. Of course, in various museums, one becomes aware that this craft has a very long history and tradition and that many techniques that are still used today have not changed at all for thousands of years. In the course of the exhibition, the importance of gold in Colombia’s pre-Hispanic period becomes even clearer: it is seen in direct connection with the gods, and the profession of a goldsmith was often regarded as an almost divine activity because it required special knowledge that is required in order to be able to process this “divine material” gold.

I also found it particularly fascinating that the design of the pre-Columbian pieces of jewelry is so timeless and classically beautiful. You could take almost any of these pieces of jewelry out of the showcase, put it around your neck and go to an evening event with it.
This proves once again that the simplest design is often the most beautiful.
Inspired, happy and raised heads I went out of the museum that day and even bought a few earrings in the lovingly curated museum shop – which you normally do too rarely being a goldsmith.

Brief introduction to the history of the Gold Museum

The Gold Museum was founded in 1939 by the Colombian state bank to preserve the cultural heritage of the pre-Hispanic period and make it accessible to the public. The museum has the world’s largest and most unique collection of pre-Columbian gold objects. (Approximately 55,000 artifacts — 35,000 of which are gold — are being exposed.) Because of its color and luster, gold was considered a symbol of sunlight and eternity. It was regarded as a form of representation for the divine origin of being and should give the wearer divine powers and above all health, luck and energy. The surfaces of gold jewelry were often matted. This should prevent the force emanating from the precious metal from being reflected and thus being lost for the wearer. 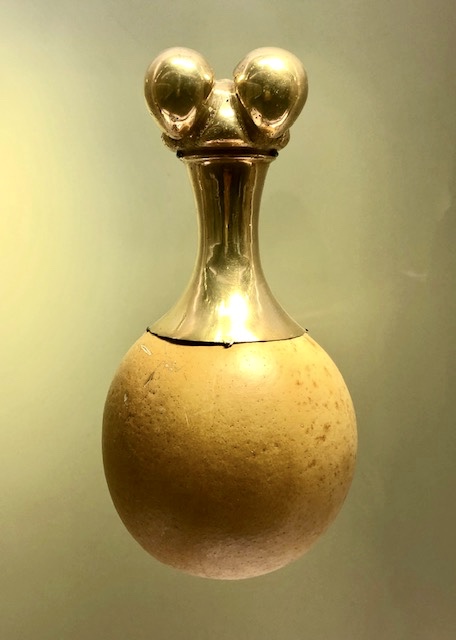