Two years ago in Colombia on my way back from Inírida to Bogotá I discovered some small palm braids that reminded me of shrunken placemats. I was enthusiastic about the filigree work and the wonderful coloring, saw them combined with silver in my mind’s eye and imagined them as large, colorful summer earrings.
Here they finally are: I love them all. They are beautiful, put you in a good mood and decorate without weighing too much.
Now all you need is a white button down shirt, jeans and strappy sandals and off you go into summer :-). 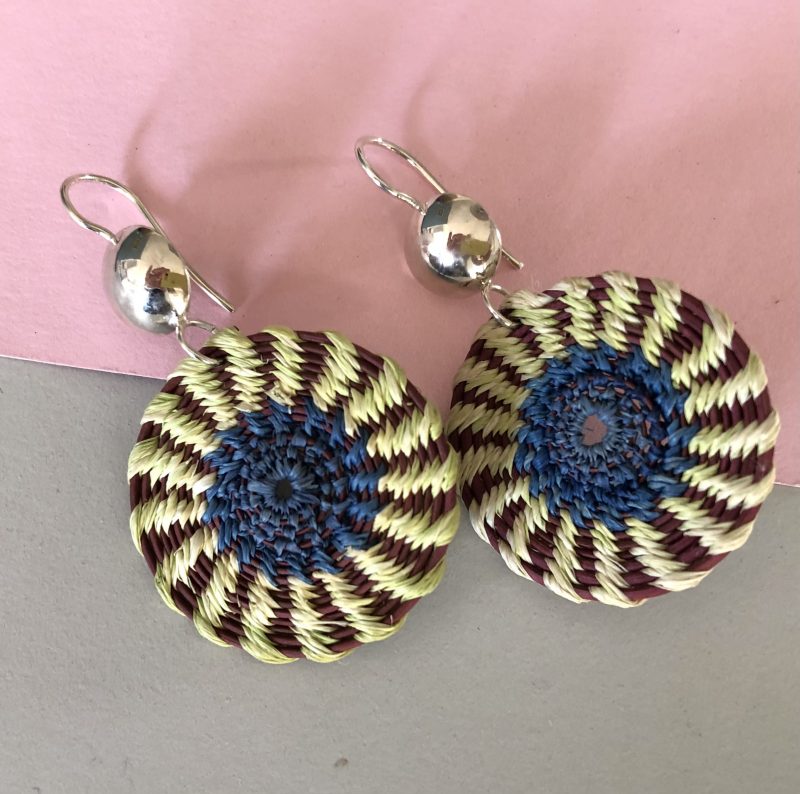 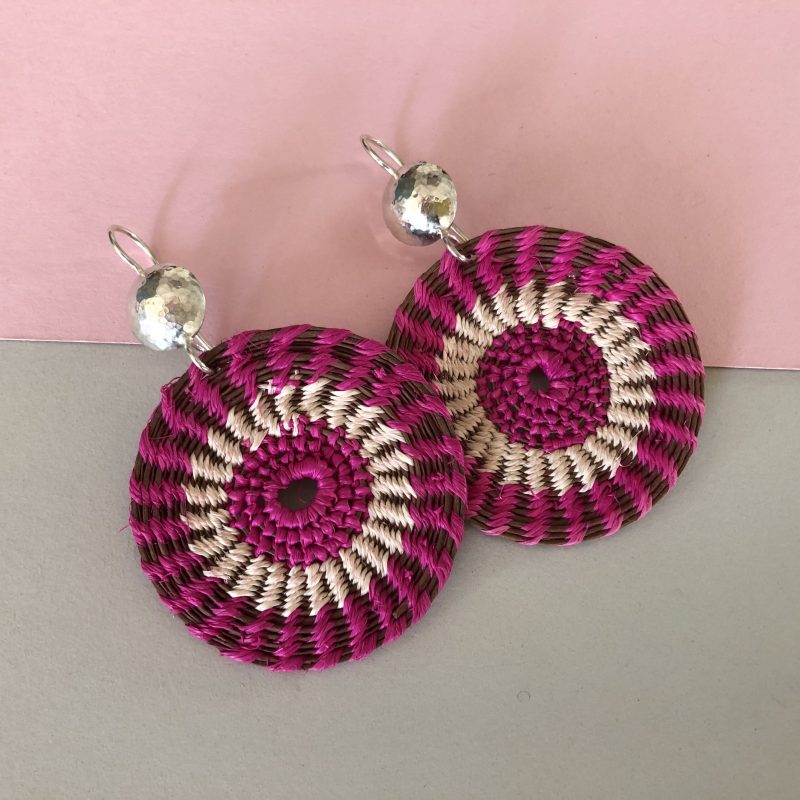 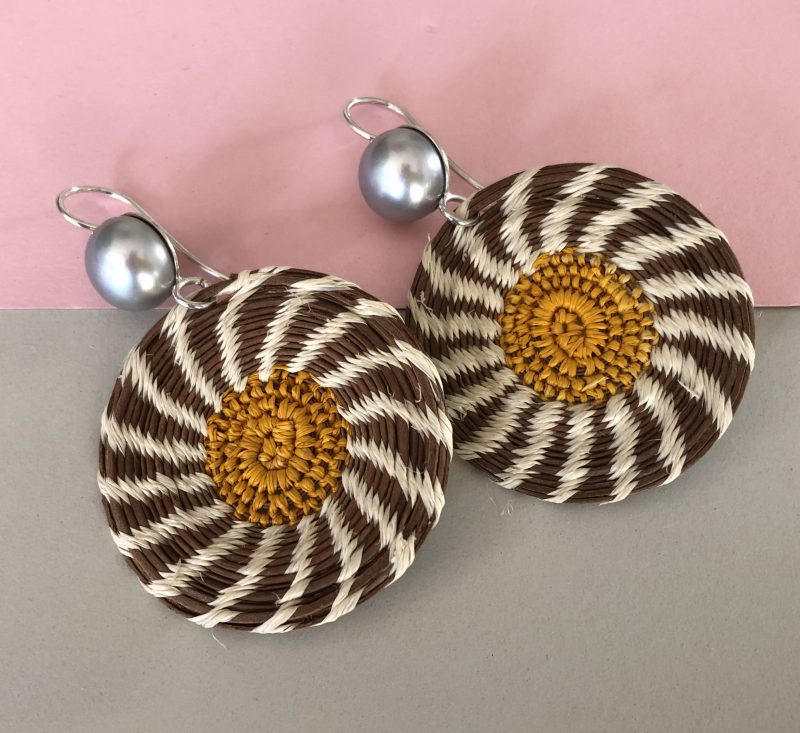 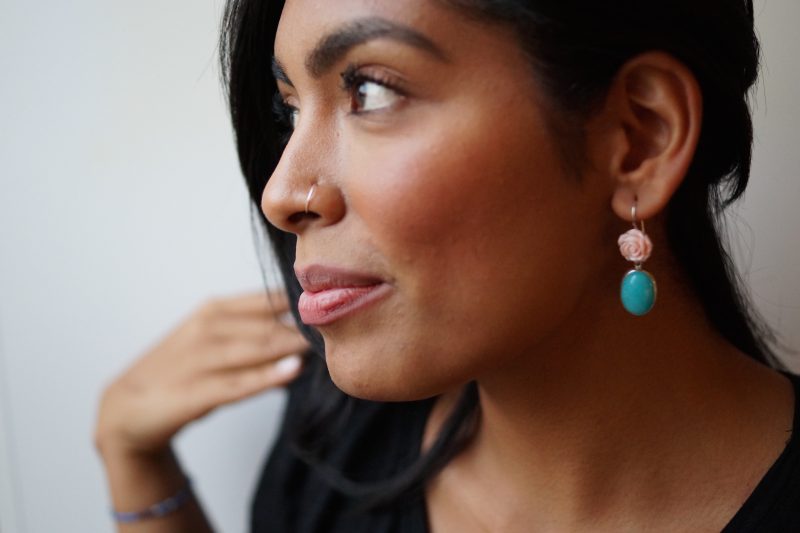 Yesterday I took pictures of Melissa for the first time. I am so pleased with the result of these beautiful photos and I am thrilled how good my jewelry looks on her. Every single piece looks just amazing. 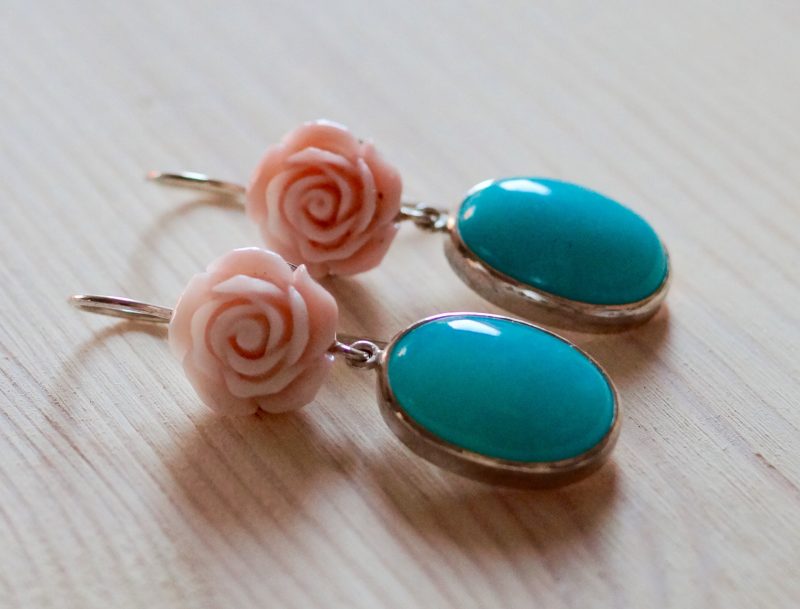 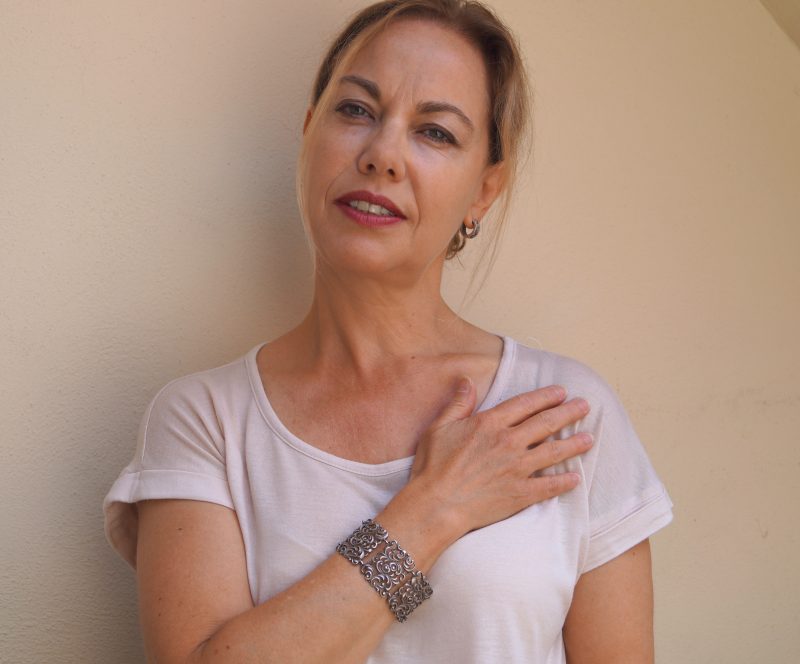 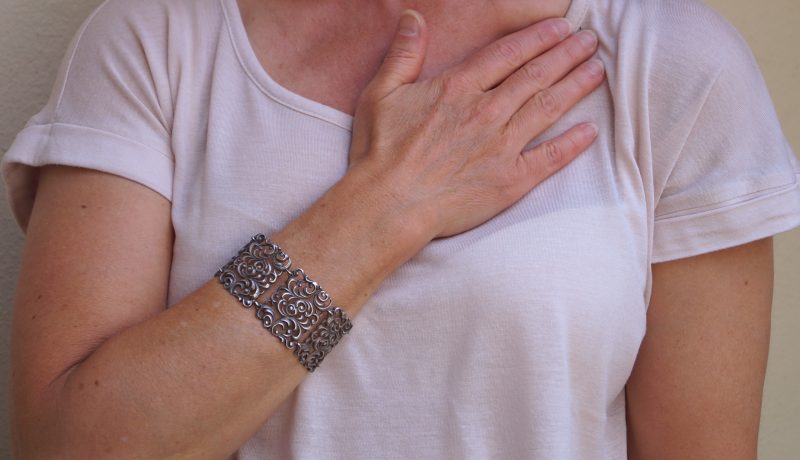 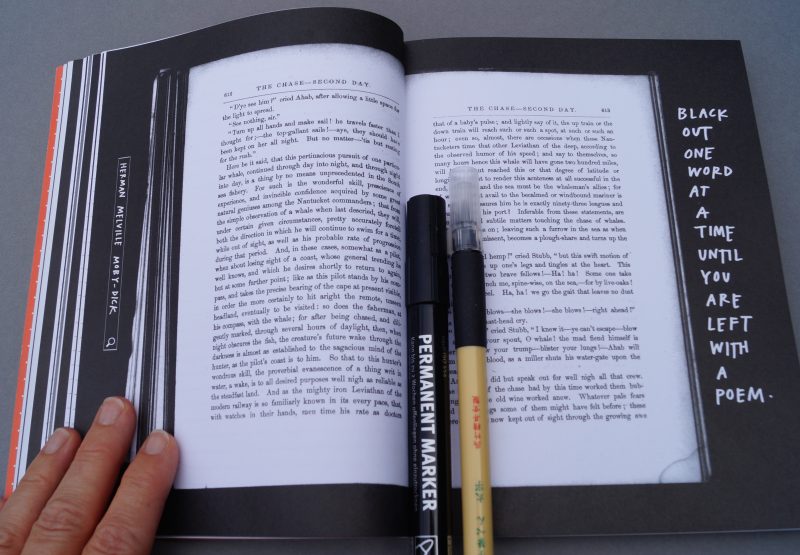 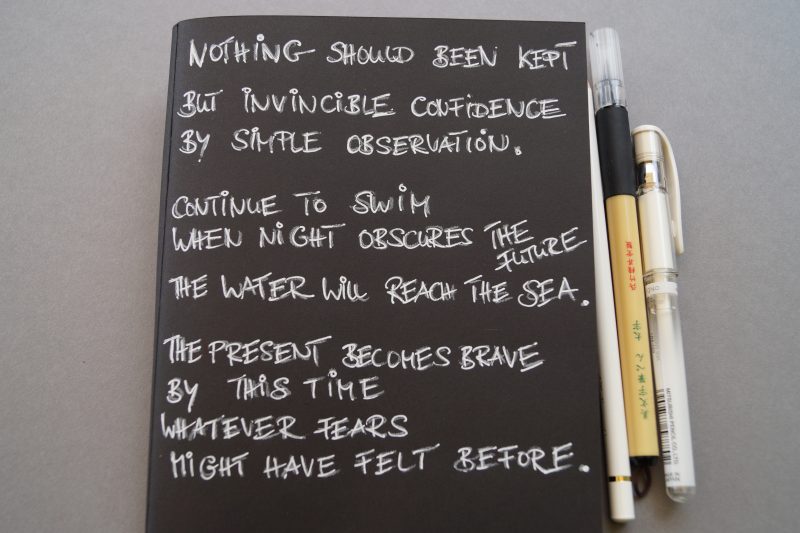 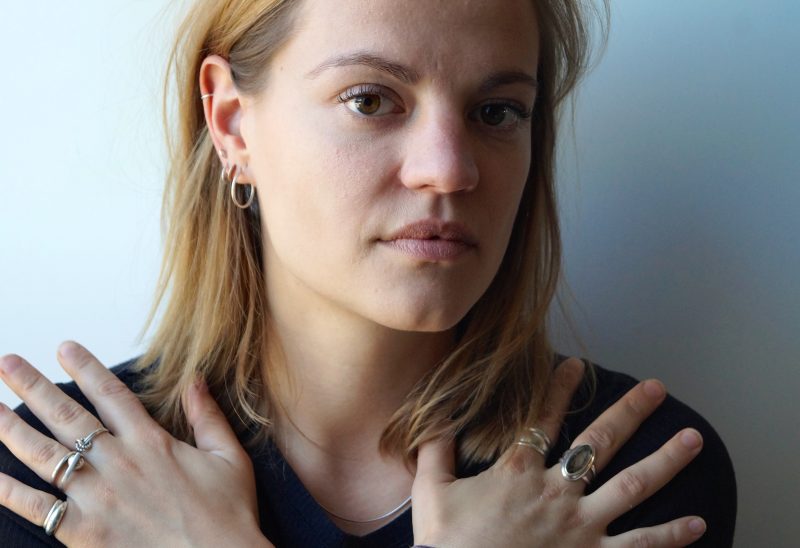 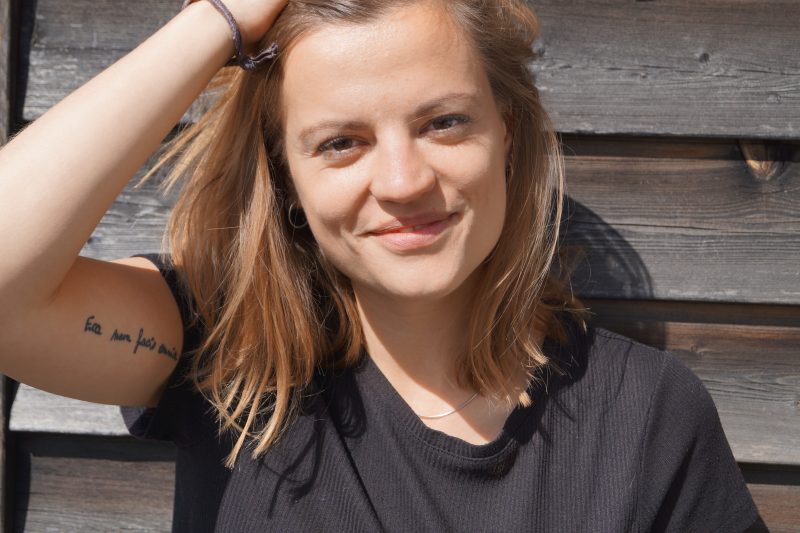